In the light of the current war in Ukraine the conference “Translation Studies in Ukraine as an Integral Part of European Context” was launched to disseminate the results of research into translation done in Ukraine and to highlight the common European values shared by Ukraine and the EU.

Translation in all its forms is the key practice that can facilitate mutual understanding and Translation Studies – among other disciplines – has been increasingly moving in the direction of addressing the planet’s problems with great force and complexity. With information flows largely governed by one’s location on the geopolitical map construed by global capitalism, research conducted in peripheral places – despite the significant results of deeply ethically driven efforts of many actors positioned between central and peripheral locations – a lot of important research remains unknown in the international academic sphere. Monticelli and Lange share and support the attempts of our Ukrainian colleagues to address the need of a multiperspective approach on Translation Studies. Lange shares her research on the Attachés of Ukraine in Estonia and Monticelli shows how the story of the rebel Cipollino has transformed due to different contexts in post-war Italy, Soviet Estonia, and the Ukrainian Euromaidan. 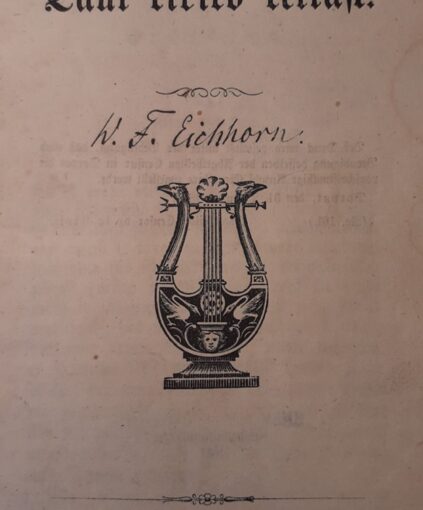 At the XII. “Symposium of Written Culture in the Baltics” in Tartu, September 17, Saagpakk presented the preliminary results of the study […]

The History and Translation Network is an international network of scholars with a historical interest in translation and interpreting. Researchers and students […]

We are glad to announce that the registration for the conference “History and Translation: Multidisciplinary Perspectives” is now open. The conference will […]

On the annual conference “Kotzebue-Gespräche” (October 8.-9., 2021) Maris Saagpakk presented an overview of reception patterns of Kotzebue in some Eastern European […]