Möldre presented a paper titled “Fiction in Estonian Translation in the Book Production of Exile Publishers” at the conference “Translation in Exile: Motives, Effects and Functions. Third annual Exil:Trans Conference” in Vienna, July 7-9.

In her paper, Möldre first gave an overview of Estonian exile movements in the 20th century. Estonian national minority in Russia was formed dur­ing the second half of the 19th century. The majority of them stayed in Soviet Russia after the Bolshevik revolution in 1917 and establishment of the Republic of Estonia in 1918. The latter prompted many Estonian communists to emigrate to Russia. The official Soviet policy favored ethnic minority (socialist) cultures and supported publishing in minority languages. The Estonian-language book production in that time included original and translated fiction. The selection of translations was regulated by ideological considerations, including mostly works by Soviet authors, but also Russian classics and well-known Western writers. In 1940, the Republic of Estonia was occupied by the Soviet Union and, after a period under Nazi occupation, the Soviet regime was re-established in 1944. In order to escape the Soviet rule more than 70 000 Estonians, including many intellectuals fled to the West, settling down mostly in Sweden and in Canada. In order to provide readings in Estonian for emigrants and preserve Estonian language in exile, many publishing houses were organized. On June 7, Anna Verschik was invited to give a paper at the e-conference „Translation as Resistance: The Politics of Intercultural Mediation […] 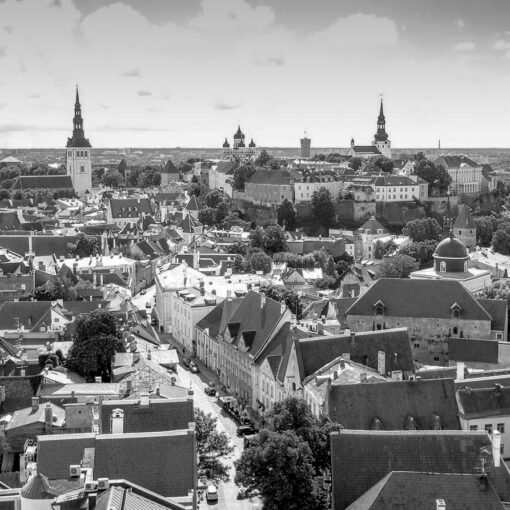 The international conference History and Translation: Multidisciplinary Perspectives brings 150 scholars to Tallinn University to discuss the pivotal role of acts of […]